Dysport vs Botox vs Xeomin – What is the difference? 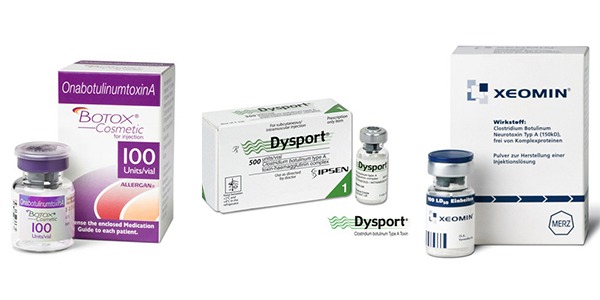 How do they differ from Botox?

By now, most clients who have undergone anti-aging treatments are familiar with Botox. However, with the emergence of Dysport and Xeomin clients have benefited with additional choices and competitive pricing. Below we briefly explain the differences between each of the neuromodulators available here in the U.S.

All three brands are effective treatments with a slightly different formulation of the same substance, bacterium Clostridium Botulinum, or Botulinum Toxin A, but they all work the same way. They temporarily paralyze the targeted muscle areas on the face to relax and ease out the appearance of wrinkles. 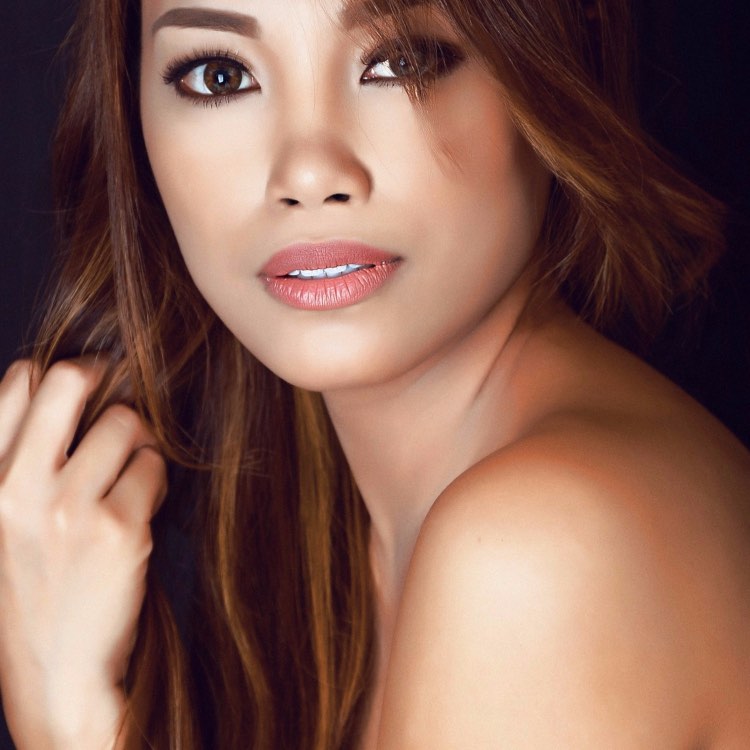 Botox was the first treatment, arriving on the market in 2002

Botox enjoyed seven years in the US as the only neuromodulator. This complete control of the market ended when Dysport was approved by the FDA in 2009. Xeomin was the last to hit the market with it was FDAapprovedl in 2011.

Botox (Onabotulinum Toxin A) is the most commonly known neuromodulator being that it has been on the market the longest. Botox has a full complement of protective proteins and weighs about 900kD. These proteins provide protection and are clustered around the botulinum enabling it to last a little longer. Botox has an onset of 3-5 days.

Dysport (Abobotulinum Toxin A) is quite similar to Botox considering it also contains added proteins. However, Dysport is unique with a smaller carrier protein than Botox and weighs slightly less. In theory, this would allow for more spread of the toxin after injection. Some studies have shown a faster onset of only 1-2 days. Dysport is typically less expensive per unit but keep in mind that it requires three units to be considered equivalent to 1 unit of Botox or Xeomin.

Xeomin (Inco-botulinum Toxin A) is a purified neuromodulator containing only botulinum toxin and is referred to as the ‘naked Botox’ due to its absence of carrier proteins present in Botox. In theory, this absence of protein carriers would result in fewer allergic reactions, and fewer people will develop resistance via antibody formation. Thanks to the lack of additives Xeomin does not need to be refrigerated like Botox and Dysport making it easier to ship and store. Xeomin mirrors Botox’s 3-5 day onset and is a slightly less expensive option.

All three brands tend to last an average of 3-5 months.

Over time with different injections of Botox, Dysport, and Xeomin, clients will begin to favor which treatment works best for them.

Schedule your FREE consultation with our staff at SDBotox so we may answer any additional questions you might have.

What age should you start cosmetic treatments?

The Ultimate Guide to Botox

Botox is the Best Anti-Wrinkle Treatment

What Is a Hydrafacial Treatment and Its Benefits on Skincare?