What To Expect During CoolSculpting Chin Fat Removal 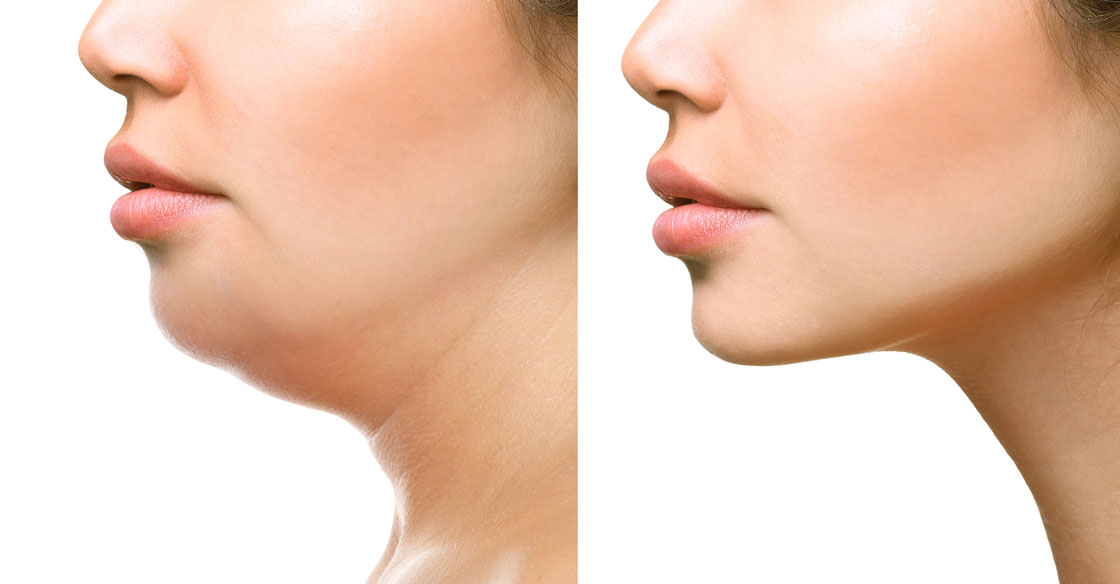 CoolSculpting is a safe and highly effective non-invasive way to reduce the number of fat cells in the body. It is an FDA approved treatment that is commonly used to sculpt specific areas and it is a fat freezing method that can provide great results in chin fat removal.

How Does It Work?

CoolSculpting targets and cools fat cells beneath the skin. The targeted fat cells are frozen which destroys them and the body then body begins to gradually eliminate these dead cells naturally. The result is a lower number of fat cells, with up to a 27% decrease in cells in areas that have had multiple treatments after 6 months.

Are You A Good Candidate For Coolsculpting?

To determine whether are you a good candidate for CoolSculpting, you will need to consult with a cosmetic professional. Candidates will need to have enough subcutaneous fat in the area they wish to be treated in and have realistic expectations about the results of this process. CoolSculpting for chin fat removal is a very common procedure and has been increasingly popular amongst patients.

First, the area to be treated is marked. A suction applicator device is then placed on this area which cools the fat cells and remains there for a specific amount of time, which on average is around 45 minutes. If the applicator does not cover the areas to be treated entirely, the process is repeated on the next section and all sections after that until all desired areas have been treated. If you are getting CoolSculpting for chin fat removal, the area will most likely not be extensively large, as opposed to other areas of the body. Swelling during the treatment is a normal reaction and can be reduced with gentle massage. 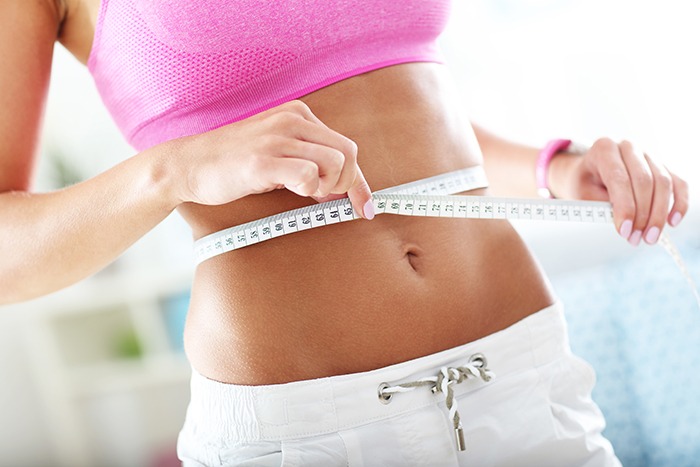 How Long Does It Take To See Results?

Results can be seen in as little as one month and can continue to improve over the space of three months. This gradual improvement mimics the natural process of weight loss which is helpful for those who wish to keep their treatment private. This is especially applicable to the chin fat removal procedure since this area is exposed most of the time. Multiple areas can be treated in one sitting which can help patients to achieve a more sculpted appearance in a short space of time.
Coolsculpting for fat removal is a great non-surgical solution for those wanting to target a specific area without going under the knife. It is one of the best double chin fat removal treatment options as it can create a more defined jawline which can have a dramatic effect on the appearance of the face, without the use of unsightly incisions. CoolSculpting is an innovative procedure that provides a great alternative to the commonly used liposuction surgery.
SDBotox based in San Diego is a team of highly trained professionals that provide a range of treatment options. Book in for a consultation to find out how you could benefit from our innovative range of cosmetic treatments.