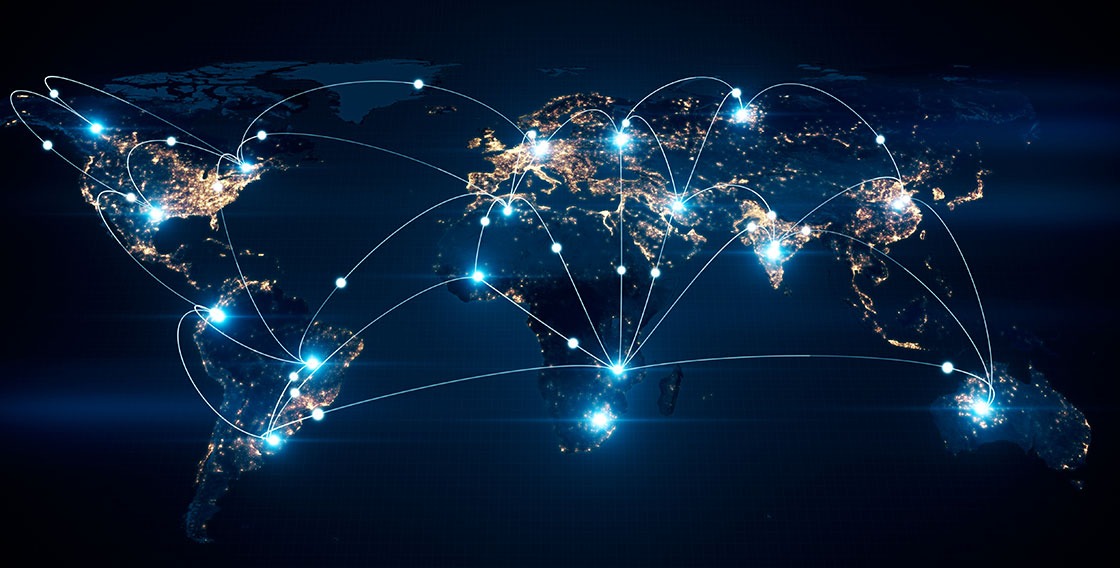 While the United States leads the world in number of locations that provide CoolSculpting procedures, there has been a surge of CoolSculpting popularity in countries from Canada to Taiwan and everywhere in-between. The service is offered by nearly 5,700 locations around the world and that number continues to grow.

Founded in 2005, CoolSculpting technology was actually discovered by accident. Doctors observed a reduced number of fat cells in the cheek of children who ate popsicles frequently, leading to further study on how temperature affects weight. Thus, CoolSculpting was born. Its explosion in popularity can be attributed to several factors, including advances in technology and new areas of treatment approved by the FDA. We’ll explore those factors in this article.

CoolSculpting technology has serious staying power. International expansions yielded 57% growth outside the United States year-over-year. In less than two years, the total number of locations offering CoolSculpting has grown by a whopping 76%.

Especially in Europe, CoolSculpting treatments are on the rise. Spain, Switzerland, and the United Kingdom held record years and are among the quickest growing markets for the procedure.

How Does CoolSculpting Work?

As the first FDA-approved non-surgical fat-reduction procedure, the treatment works by cooling fat cells in a designated area of the body to a low temperature. Then, in a matter of a few weeks, the fat cells will die and are naturally absorbed by the body. The cells do not grow back, which leaves the body with fewer cells to store fat in. For those working hard to have a healthy and fit lifestyle, this treatment is an excellent option to reduce stubborn fat reserves that won’t respond to even the best diet and exercise routine.

The procedure takes approximately 30-60 minutes per area, depending on the surface area. For example, abdomen treatments may take longer than arm treatments as there is a much larger surface area being worked on. Because each person’s body is unique, the treatment is tailored to your individual problem areas and how you carry fat on your body. There’s no “one-size fits all” CoolSculpting procedure, but it can benefit lots of people. 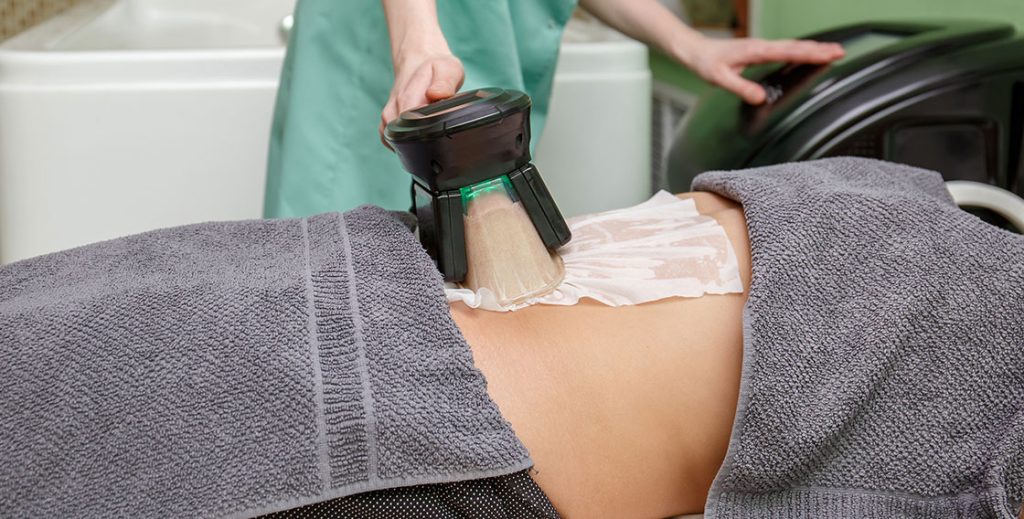 Why is CoolSculpting Becoming More Popular?

Recent advancements in CoolSculpting technology have led to increased effectiveness. As the results have become more tangible and able to help reduce fat more effectively, people around the world have begun to wonder how CoolSculpting works and how they can take advantage of its benefits.

In a culture so shaped by celebrities and the media, CoolSculpting in celebrity circles has become widely known and has also been a contributing factor in people’s desire to have the procedure.

In addition, more areas of the body have been approved by the FDA for treatment via CoolSculpting. There are now 9 approved treatment areas, including the common problem areas of the abdomen, thighs, and upper arms. This allows more customization, allowing an individual to treat the areas that are their most stubborn fat reserves.

If you’re looking to lose belly fat, CoolSculpting might be the procedure for you. While it’s not right for everyone, a licensed aesthetic medicine specialist is the best resource for a CoolSculpting consultation. They can answer your questions and help determine whether you are eligible for treatment. SDCoolSculpting is a leader in aesthetic medicine and is dedicated to providing comfortable, custom treatment plans for every need. With two locations in the San Diego area, our team of specialists is ready to help you look and feel your best.