CoolSculpting Side Effects That You Need To Be Aware Of 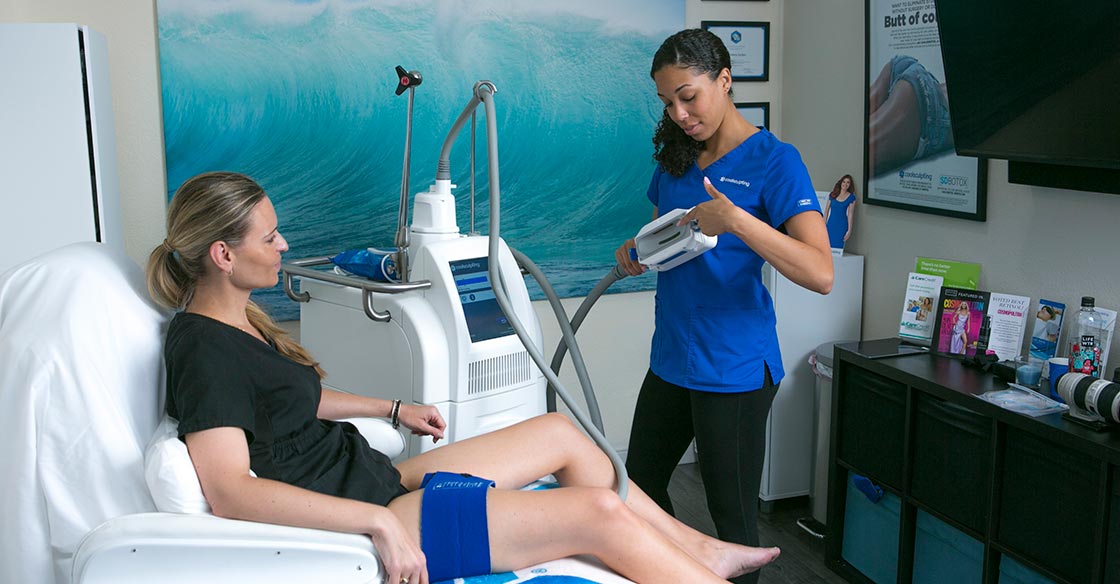 CoolSculpting is an effective treatment for those looking to get rid of extra fat. The procedure is safe, certified by the U.S. Food and Drug Administration. The procedure is non-invasive, meaning there is no scarring, downtime, or pain.

CoolSculpting works by freezing fat cells on specific areas of the body. These fat cells ultimately die and get eliminated by the body’s natural processes. It has a high success rate, as cells are permanently eradicated, reducing treated areas by up to 25% in body fat.

Treatment involves the use of CoolSculpting devices that use controlled cooling settings. The machine is placed on the desired target area delivering suction and cooling technology.

After the process, it can take up to 3 weeks to see results, with the best results are seen at around two months. Results can continue to emerge four to six months after treatment.

While this non-invasive procedure typically carries fewer risks than invasive liposuction, it can cause side effects in some patients so this is important to take into account when considering the CoolSculpting treatment.

CoolSculpting is an anesthetic-free procedure, and although the cold temperatures of the machine will numb the treatment area, the patient will occasionally feel a tugging sensation on the skin. This is normal and can be intermittent or can last throughout the duration of the procedure, which can last up to two hours.

CoolSculpting treatments can cause mild side effects at the treatment site including skin sensitivity, redness, swelling and bruising. These are all side effects are all normal, and temporary.

How long does CoolSculpting swelling last? Swelling may be immediate and can last for up to two weeks after the procedure. 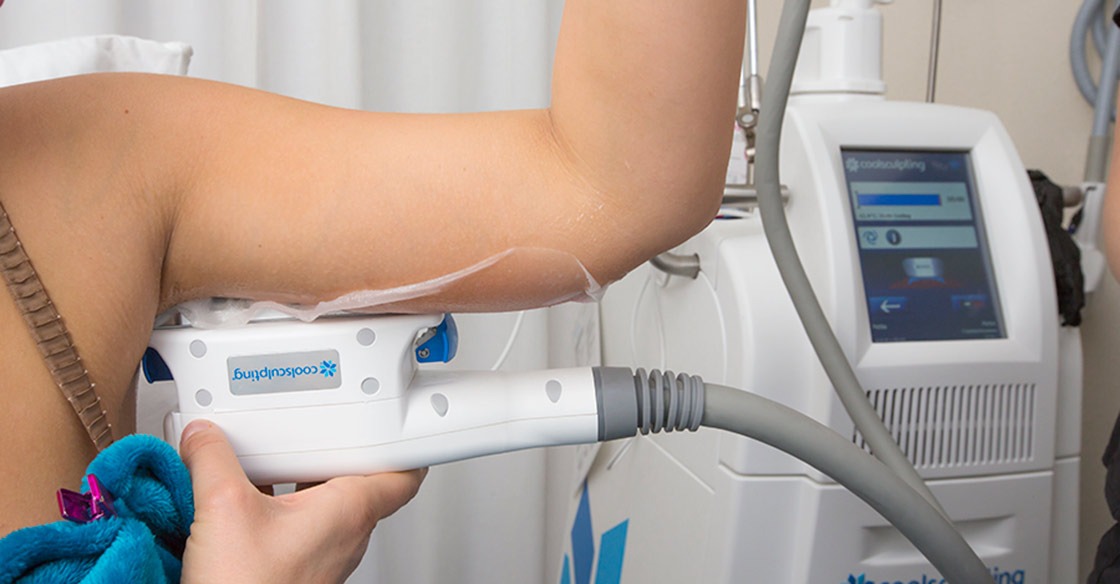 Although the reason is not truly known, CoolSculpting can cause pain and discomfort at the treatment site up to two weeks after the procedure. While non-invasive, the treatment does expose the skin and fat cells to extreme temperatures, which kills the fat, so it does cause a little trauma in the treated area causing temporary soreness.

The purpose of CoolSculpting is to eliminate fat cells. Although very rare, sometimes the treated fat cells can grow in size. This is a medical condition called paradoxical adipose hyperplasia. The exact cause of the condition is unknown, but it is more common in men. This side effect is not dangerous, but solely aesthetic.

CoolSculpting is not suitable for those with the following conditions:

Are you a CoolSculpting Candidate?

CoolSculpting is ideal for those who want to shed those few extra pounds that they’ve been struggling with. It should never be used as an exclusive weight loss treatment and works best with other efforts. While CoolSculpting may reduce scale weight due to the elimination of fat cells, this is a secondary benefit. This treatment should be used on areas of fat that won’t easily budge despite the use of exercise and a healthy diet. CoolSculpting is not a treatment for obesity.

If you think you’re a candidate, or want to find out more information about the procedure, contact us to arrange a consultation with one of our dedicated doctors. SDBotox CoolSculpting could provide the body sculpting results you desire.

Get Beautiful Results with CoolSculpting

Botox is the Best Anti-Wrinkle Treatment

What Is a Hydrafacial Treatment and Its Benefits on Skincare?

Laser Tattoo Removal: Everything You Need to Know

Microneedling Benefits and Risks: Is it Worth it?