How Does CoolSculpting Work 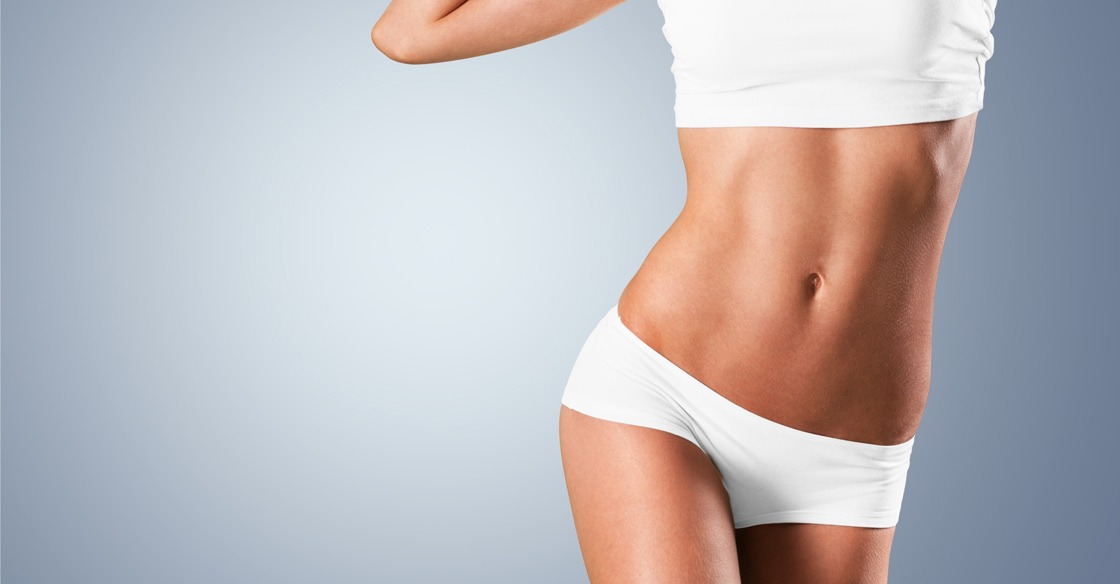 Summer is quickly approaching and with that, so is the struggle for the ultimate summer body. Anyone looking to reduce fat has gone through various fat-reducing methods, like exercise, crazy diets, and so much more. Like Botox, another method which is steadily gaining popularity in San Diego is CoolSculpting.
CoolSculpting is a fat reducing procedure that works on destroying fat cells by freezing them. Sounds too good to be true? Keep on reading to find out whether CoolSculpting actually works or not.

CoolSculpting uses cold and controlled freezing temperatures in order to freeze fat cell within the body. The procedure is completely non-invasive and painless.
Approved by FDA in 2010, the CoolSculpting procedure works by using four sizes of rounded paddles to suction fat on the skin. The cooling panels freeze the fat for up to a time period of two hours.
The fat cells which are crystallized die and are then eventually pushed out of the body naturally, which leads to less fat where the procedure has taken place.

Is CoolSculpting For You?

Like any other procedure, CoolSculpting results differ from person to person. The changes become more obvious with increased treatments. Eventually, CoolSculpting can lead up to a 20% to 25% fat reduction in the treatment areas.
In the end, CoolSculpting doesn’t play a drastic change in your weight, this is due to the fact that fat weighs lighter than muscles. CoolSculpting, however, does give a slimmer look and can make you go down one or even two sizes smaller with the right amount of treatments. The procedure is not for everyone, nor will it treat obesity. In addition, it can help you reduce the fat you have tried so hard to shed. It is meant as a supplement to those who already diet and exercise, by helping them get rid of the lingering stubborn fat.
Some of the CoolSculpting side effects include pinching, pulling, tugging, stinging, and cramping at the treatment site. These effects will typically subside minutes into the treatment. After the procedure, common side effects include redness, itching, and skin sensitivity. These side effects will usually disappear within days of the procedure. 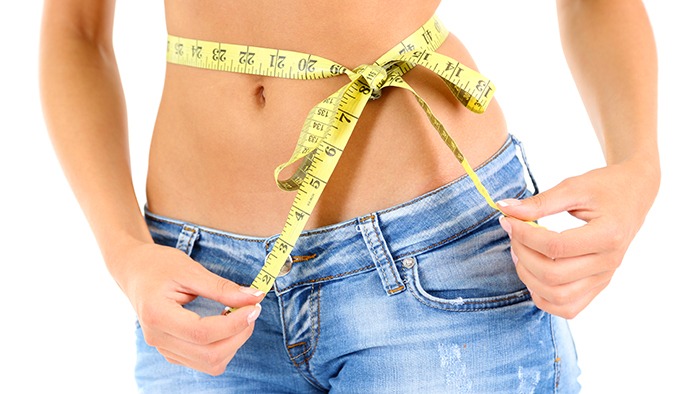 How Permanent Is This?

CoolSculpting is a permanent treatment. It still requires a diet and lifestyle change in order to maintain the results.
Because of its non-invasive treatments, CoolSculpting benefits someone who is looking for mild changes in their body. For the best results, book your CoolSculpting appointments at least three to six months before any important event so that the results are obvious.