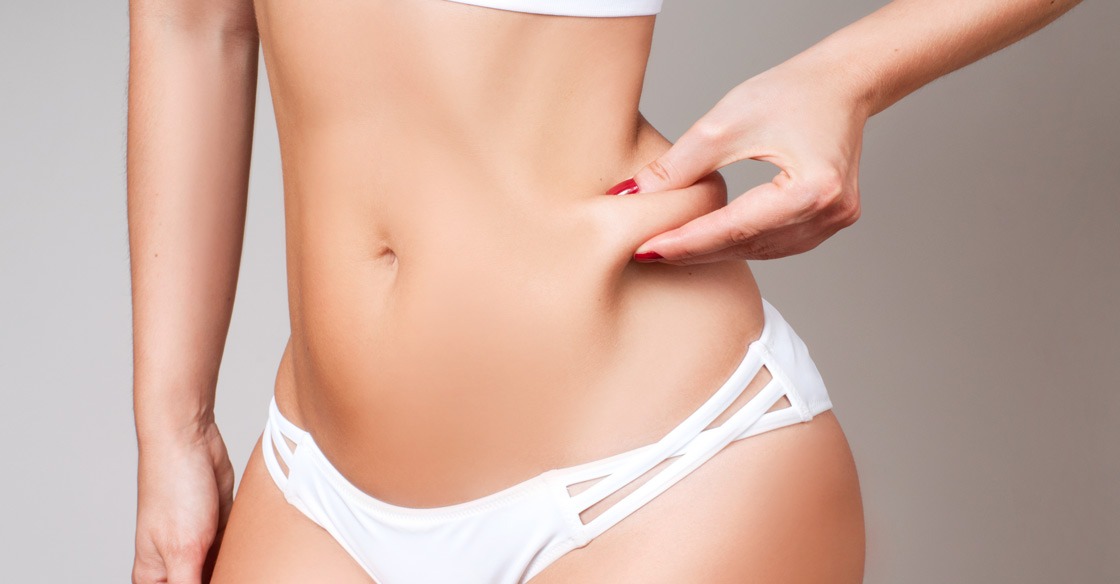 If you’ve been religiously exercising or following some diet, or both, and are still not able to get rid of that stubborn fat, then CoolSculpting might be your answer! CoolSculpting is a noninvasive way of freezing your fat cells and bidding goodbye to them forever! The first question to cross your mind must be “Is CoolSculpting safe?” The short answer would be yes! And if you want to know why keep reading!

CoolSculpting was first approved by the FDA in 2010 for treating fat on the waist, also popularly known as ‘love-handles.’ Since then, the FDA has approved its use on seven different regions in the body.

How Does CoolSculpting Work?

The procedure is noninvasive, meaning needles and surgery are not involved. This dramatically reduces the risk of complications like the ones associated with liposuction. It involves little to no recovery time. You can go about your day as soon as you are done with the procedure.
During the procedure, a plastic surgeon or a licensed practitioner will place a cooling device on the targeted area which will freeze the fat cells. Each target area must go through this process for about an hour. You are free to watch television, read a book or even take a nap. The natural processes in the body remove these stubborn fat cells, which may happen over the course of 3-4 months, resulting in fat layer reduction gradually. 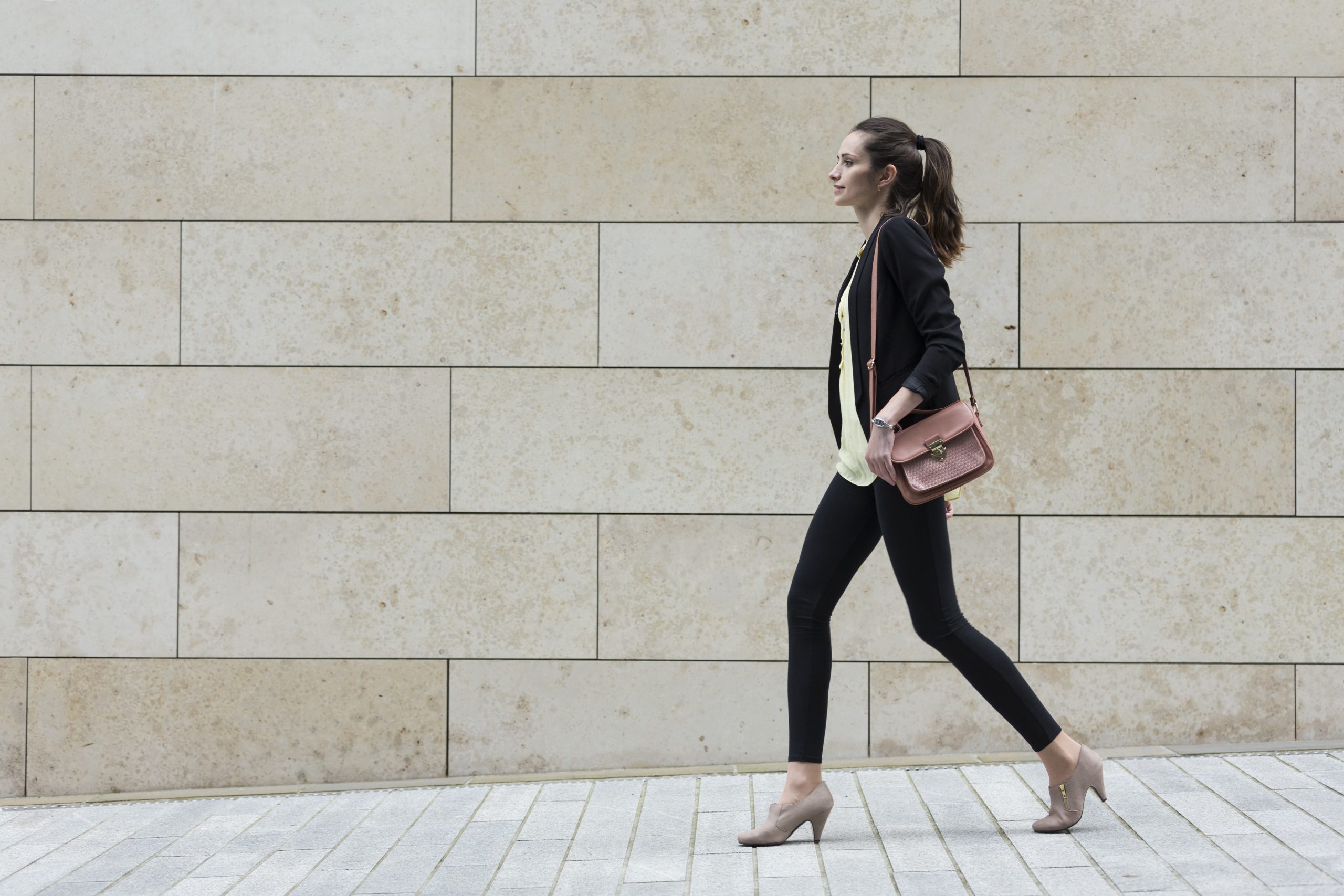 While the actual breakdown of the fat cells and inch-loss might show gradually over a period, the actual fat freezing process takes hardly any time, based on the amount of area being targeted for the procedure. Typically, it is an hour’s worth sitting time per session per target area. If the amount of fat loss needed is high, then more sessions or longer duration of the freezing therapy might be needed, but this varies from person to person.

When comparing CoolSculpting vs liposuction, CoolSculpting has been proven to have fewer and less intense potential side effects. Studies have shown CoolSculpting to be safe, with only mild side effects like pain, redness, and swelling which go away within a few days or weeks.
There are no cuts, no stitches which remove the chances of an infection.
A very rare but severe side effect is paradoxical adipose hyperplasia, which is the growth of the fat cells. This seems to be more common in men for unknown reasons.

Are You a Good Candidate for CoolSculpting?

It is important to know that CoolSculpting is meant for people who want to remove excess stubborn fat from specific areas and is not a treatment for obesity. This treatment is ideal for people who wish to get rid of the extra inch that won’t go away with proper diet and exercise. Although you will lose a small percentage of body fat, if weight loss is your aim, only a combination of healthy foods and exercise will allow you to lose weight. Another option would be combining it with other processes like liposuction. If you are allergic to the cold, are pregnant, have inflammation or injury in the preferred treatment area, have a hernia or have had recent surgery, then you must consult your doctor before opting for this procedure.

So, Is CoolSculpting Safe?

Over 6 million people have undergone this FDA approved procedure successfully, exhibiting a promising CoolSculpting results. With clinical studies demonstrating safety and efficacy, you can rest assured that this procedure is safe. Just remember to make sure you have a qualified team to work with you during the process. So if you were wondering – “Is CoolSculpting safe?”, we hope you got your answer.