Side Effects of CoolSculpting: What Should You Know

Ever wish you could wave a magic wand to make your thighs, tummy, or bottom more defined? One amazing and FDA approved way to see these results you want within a few treatments is CoolSculpting.
CoolSculpting is a non-invasive procedure that targets fat cells in your body with extremely low temperatures. Through this process, the fat cells die off and are cleared away by your body’s natural metabolic processes. Most people see incredible results from CoolSculpting after just a few treatments. However, before you make your appointment, it’s a good idea to know the side effects of CoolSculpting.

Side Effects During CoolSculpting 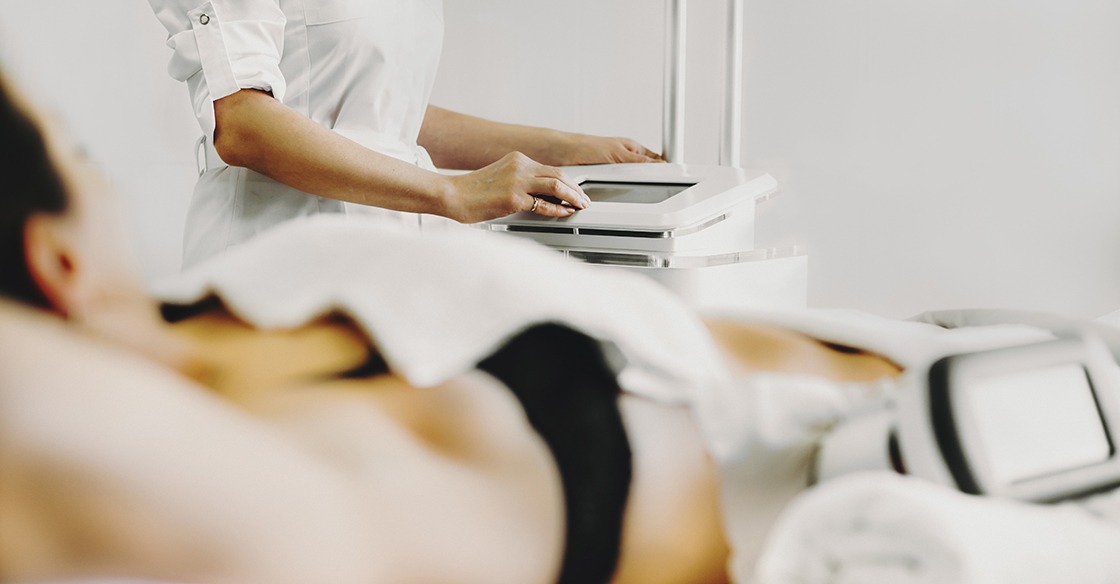 Side Effects After CoolSculpting

After CoolSculpting, you may see a few more side effects than during the procedure. However, most of these are on the mild side. After a CoolSculpting treatment, some patients report tenderness at the site of the procedure as well as some bruising and swelling. For the most part, these symptoms will resolve on their own within a few days.
However, you should know about one rare, but potentially upsetting side effect of CoolSculpting called paradoxical adipose hyperplasia. In this extremely unusual case, the targeted fat cells grow larger after treatment rather than dying off. Paradoxical adipose hyperplasia does not threaten your health, but it does impact the effectiveness of the treatment.

Who Should Avoid CoolSculpting

Although it is a very safe and low-risk form of body contouring, CoolSculpting is not right for everyone. People who are pregnant or breastfeeding should avoid CoolSculpting. Additionally, folks with diabetic neuropathy, Raynaud’s disease, eczema, conditions that thin the blood, and certain other conditions may also want to avoid CoolSculpting. Before considering this procedure, talk to your doctor to make sure you’re a good candidate for it.
CoolSculpting produces great effects when used on the abdomen, thighs, back, buttocks, and even under the chin and on the neck. Talk to a CoolSculpting doctor to find out which treatments would be right for you.

SDBotox is your premier location for all your flawless beauty treatments.Get exclusive offers, updates, and all the latest news delivered to your inbox.
Enter your email to join now.