Sculpsure vs Coolsculpting: What You Need to Know 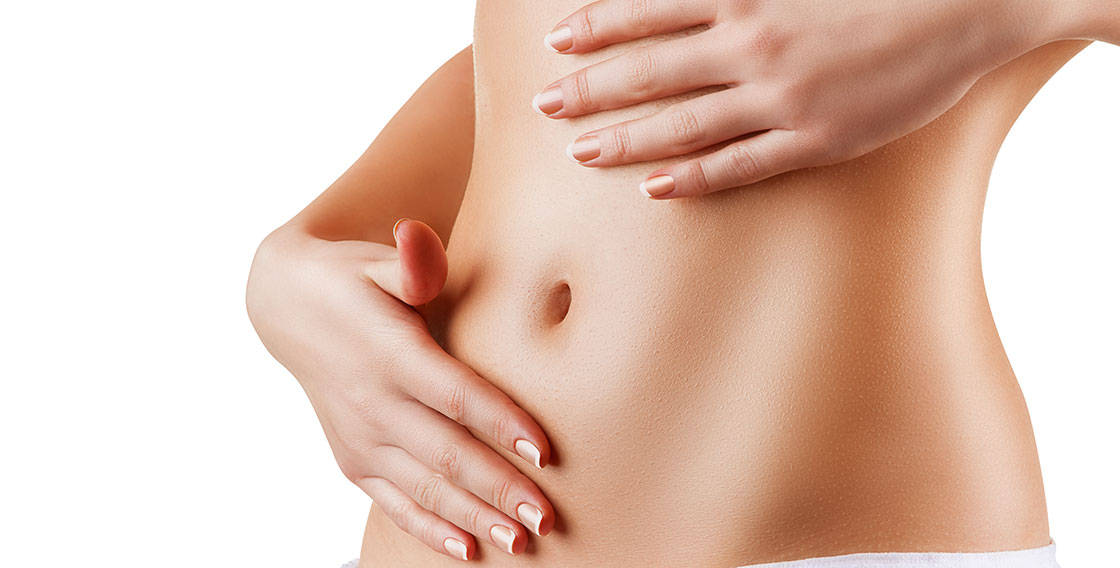 Fat reduction technology has advanced leaps and bounds since the advent of liposuction. Now, men and women can tackle stubborn fat areas completely without surgical intervention. CoolSculpting has been at the forefront of non-surgical fat removal for the last several years, but now Sculpsure has emerged on the scene. They both have their own advantages and disadvantages, so which one is right for you? We’ll present the CoolSculpting vs. Sculpture argument—and you can decide!

What are CoolSculpting and Sculpsure?

CoolSculptingis an FDA-approved non-surgical procedure to freeze and eliminate fat cells. After the fat cells are damaged by the freezing technology, they will die and will be eliminated as waste from the body.
Many women turn to CoolSculpting to help get rid of belly fat, “love handles”, inner thigh fat, back fat, upper arm fat, and more. As long as there is enough fat in these areas to pinch, CoolSculpting can be a useful treatment with lasting results.

Sculpsure, however, uses the opposite approach. Instead of freezing, it heats fat cells in order to kill them. Both CoolSculpting and Sculpsure are FDA-approved and will take about three months in order for results to fully appear.
Since CoolSculpting cost and Sculpsure cost are just about the same, let’s take a look at some other factors.

While neither Sculpsure or CoolSculpting have been referred to as painful procedures, people with sensitive skin might have a difficult time with Sculpsure because of the heat involved.
During the Sculpsure procedure, the skin is heated to 107 degrees Fahrenheit. There is a cool cycle built in to prevent burning, but this can be uncomfortable.
With CoolSculpting, the freezing effect can typically provide a numbing sensation rather than discomforting. So, for someone with sensitive skin especially, CoolSculpting might be the better option.

The Amount of Fat to be Removed

If you’re deciding between these two procedures, consider how much fat you want to remove.
As mentioned previously, CoolSculpting requires a good pinch of fat to latch onto, whereas Sculpsure can hone in on smaller areas.
So, if you’re otherwise in very good physical shape and are noticing that the most strenuous of workouts won’t get rid of that stubborn fat spot, Sculpsure might be the better option. But if you have stubborn fat in more common, larger areas, CoolSculpting could be more useful for you. 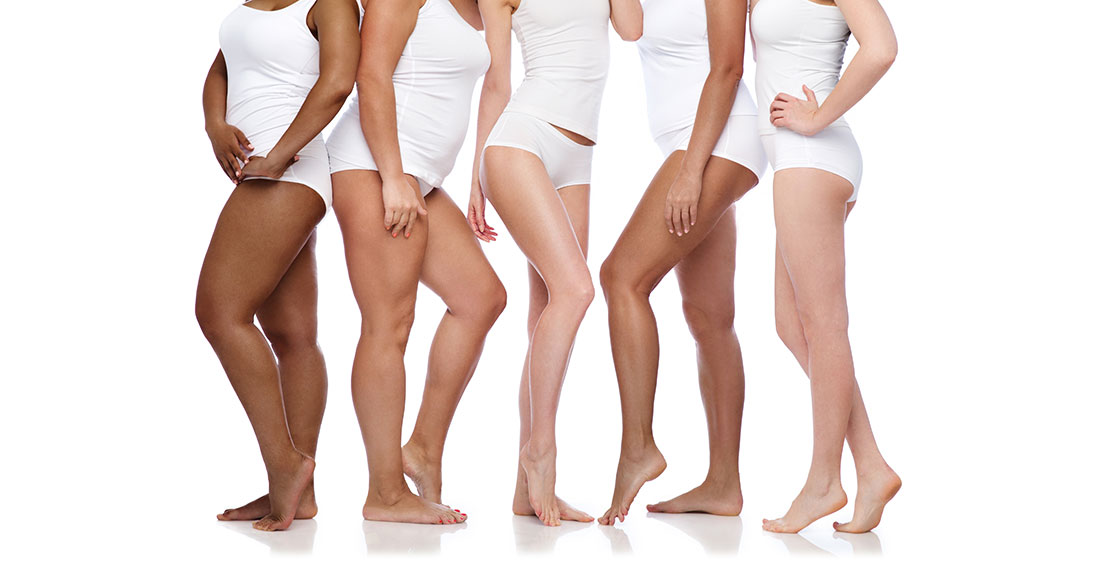 If you’re in the California area and would like to speak with a professional about your options to reduce fat nonsurgically, check out SDBotox. They are a medispa that offers many different non-invasive cosmetic procedures. They pride themselves on patient comfort!
From Botox to CoolSculpting and so many procedures in between, the options available today to boost your self-confidence and image are growing! No matter what you choose, as long as you employ a proper self-care plan, you can achieve the body you’ve been dreaming of.